Jon was truly a one of a kind. He was always happy and full of love, and he could make any situation better with his unique humor and charm. Jon was a peacekeeper. Arguments or fights never lasted long around him. His upbeat and happy nature was infectious, and he could diffuse any altercation with a quick joke and a smile. Many of the old folks at the retirement homes he frequently visited for charity work would eagerly attest to his kind-hearted nature, as would his friends. Jon’s loves revolved mostly around cars, video games, music (he could even sing well himself!), and his family. He was a great big brother. He would often whip up a grilled cheese sandwich and milkshakes for James and Jessie and drove them to school at Southlake Christian Academy every day where he was a senior. He loved any Chinese food restaurant he laid eyes on, as well as pineapple pizza, and would wash it down with a Purple Fanta, Diet Coke, Or Diet Mountain Dew. Jon planned on attending Appalachian State University, and his optimism and vivaciousness for life would have certainly carried him exactly where he wanted to go.

James feared nothing. Anyone could realize this if they watched him at one of his dirt bike races or tearing up a skatepark on one of the skateboards he had in his expansive collection. James was a natural at pretty much anything he tried and loved the water and swimming. He had a huge heart and absolutely loved to help people. “A guy who would give you the shirt off his back” wasn’t just an expression of speech to describe James. It was exactly what he would do if he saw someone in need. Whether it be his shirt, a new skateboard, or food, he loved to give to those in need. He, like his siblings, attended Southlake and was in seventh grade. James loved to eat Max & Erma Cheese Fries, macaroni and cheese, pepperoni pizza from Pizza Hut, and going to Cracker Barrel with his siblings. His favorite TV shows were Rob and Big and Viva La Bam, and he loved the movies Talladega Nights and Elf. Like his older brother Jon, his spirit too was infectious, and he could make anyone smile and brighten their day.

Jon and James were best friends along with their sister, Jessie. The most important thing to them was family, and they will live on forever in our hearts. 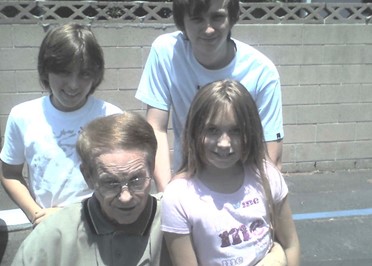 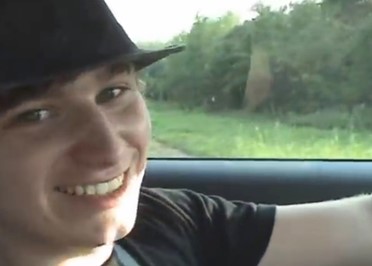 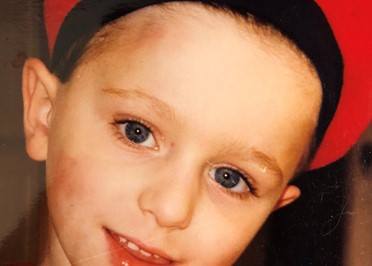 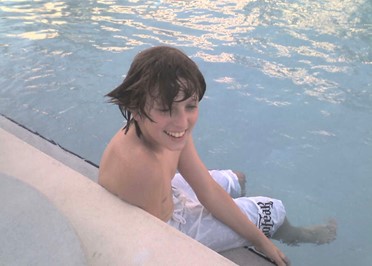 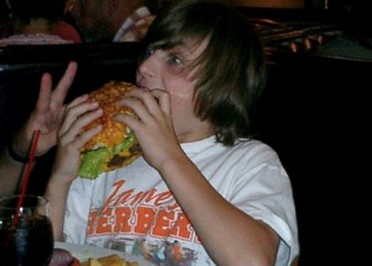 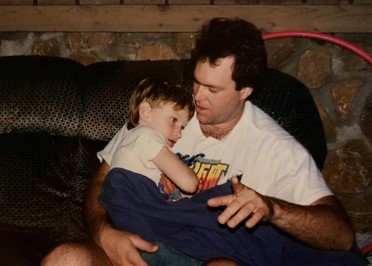 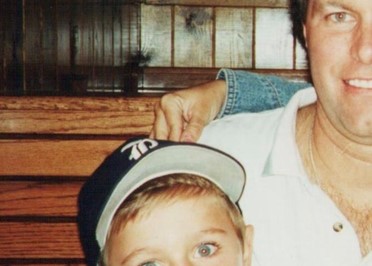 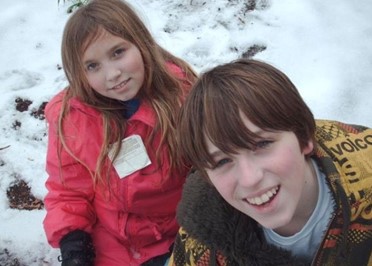 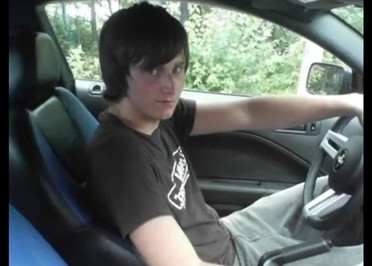 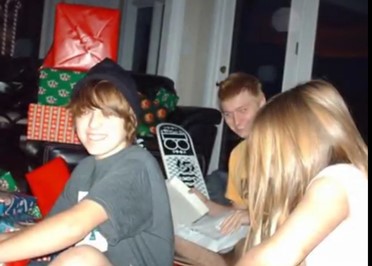 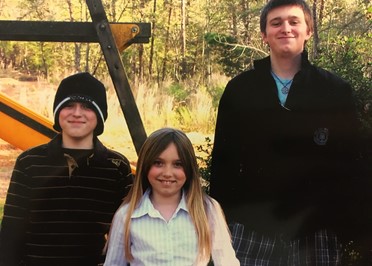 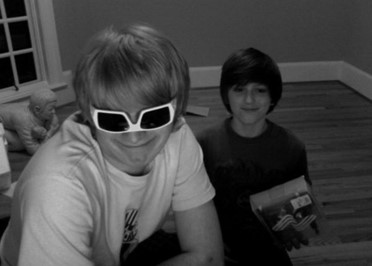 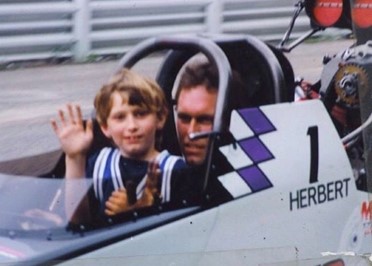 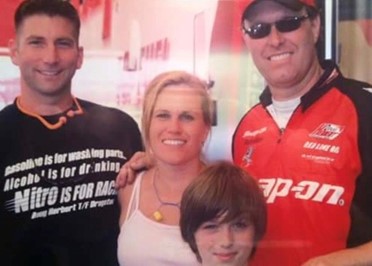 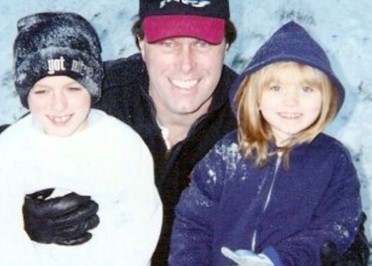 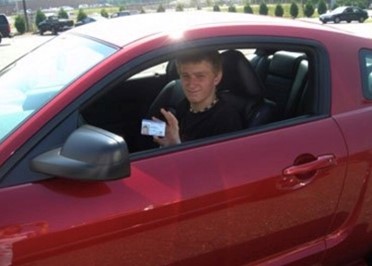 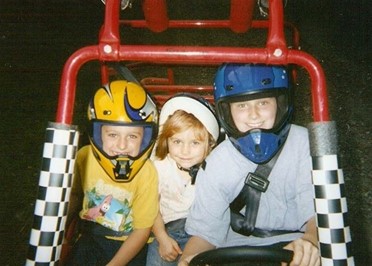 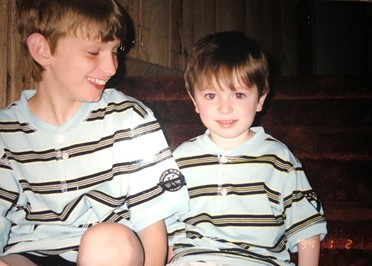 Thank-YOU for an incredible experience.  My daughter learned so much and she did talk all the way home about her experience.  She was so excited and she really enjoyed each instructor.  Again, thank-you so much.  She is thinking about doing her senior project on BRAKES and with that comes a fundrais... Click to Read More!

First, let me say a HUGE thank you for creating the "Put On The Brakes" program. Our youngest daughter, Tessa, went through the training held last year in Irvine, CA. Because I wasn’t working at the time, we couldn’t afford Master Drive (the program we’d put our older daughter through) and a friend ... Click to Read More!